Since our founding in 1986, by two pastors (Dr. Ron Tottingham and Dr. Kent Haralson) the GMAU has grown to include membership in 48 states and 19 foreign countries and is one of the largest conservative Christian martial arts organizations in the world. We have seen thousands of people come to Christ and rejoiced as many churches have established Christ-centered martial arts ministries. Among our membership we have many students and instructors who may not train within the wall of a local church but who practice in YMCAs, recreation centers and even in commercial dojos, but who desire to reveal Christ in their teachings and relationships.

We are dedicated to encouraging and aiding Christian martial artists to develop a distinctly Christian philosophy of martial arts that is Bible-centric. To that end we publish blogs and publications, and conduct seminars and conferences with the aim of educating and equipping students and teachers alike.

THE TRINITY: We believe in the existence of the Triune Godhead; Father, Son, and Holy Spirit, equal in power and glory, yet one in being.

JESUS CHRIST: We believe that Jesus Christ is the incarnate virgin-born, sinless Son of God, and His shed blood is the only atonement for sin. We believe in the bodily return of Jesus Christ to this earth.

FALLEN MAN: We believe in the natural depravity of the human heart, because of the sin of Adam and subsequent fall of man, and the need of each person to be changed through the new birth.

SALVATION BY FAITH: We believe in salvation through personal faith in Christ and the regeneration of man by the Holy Spirit. We believe that the born-again child of God is to live a holy life, separated from the things of this world which would hinder his spiritual life and his testimony before others.

THE BIBLE: We believe in the verbal-plenary inspiration of the Old and New Testaments, as the actual Word of God; that they constitute the final authority for faith and practice for the Christian. 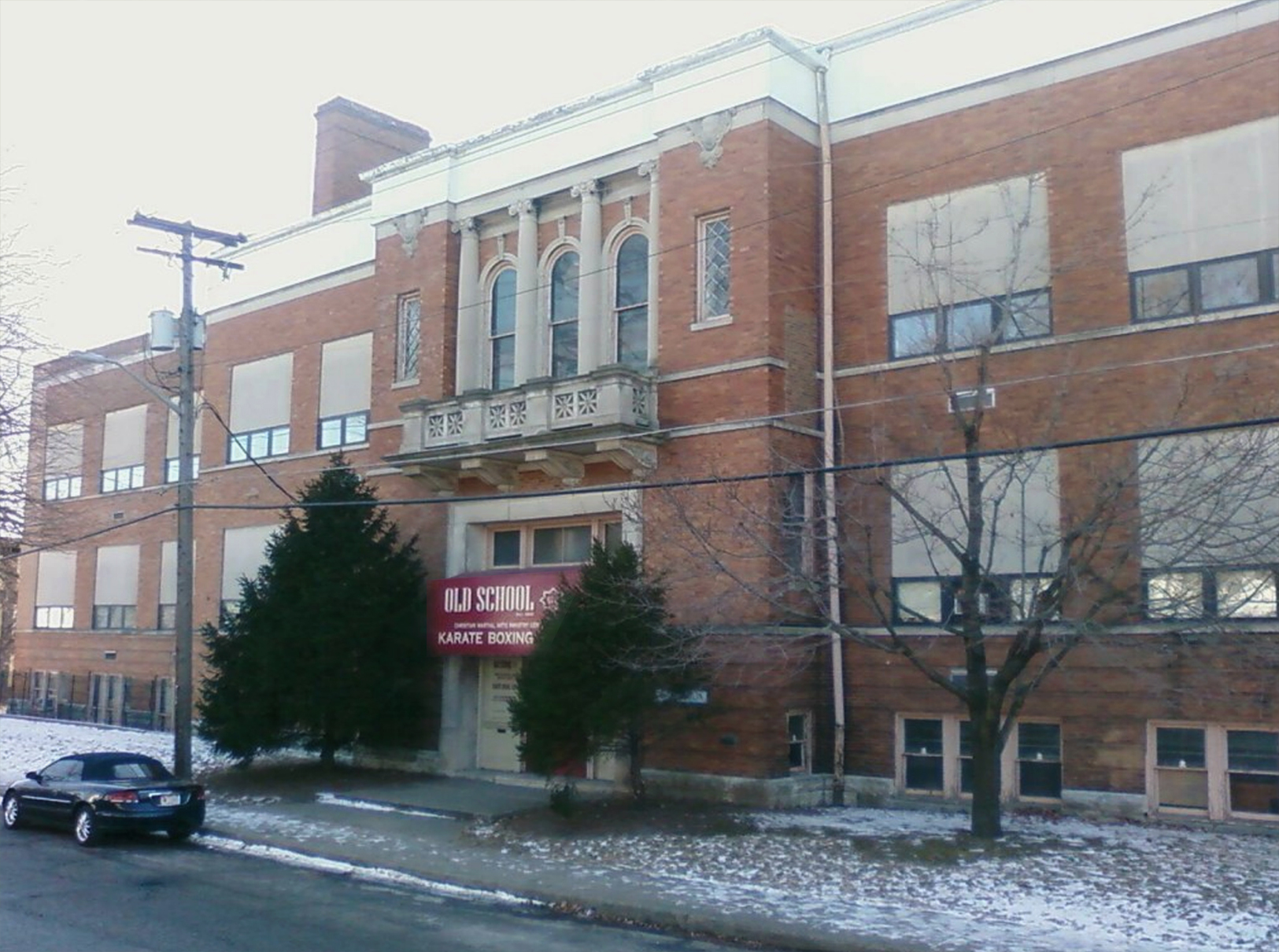 Our headquarters in Indianapolis, Indiana, is one of the largest full-time martial arts training centers in the world. We’ve been blessed with 20,000 square feet of training and educational space including three full-sized training halls, a library, a commercial kitchen, academic classrooms, a black belt lounge, administrative offices, a regulation-boxing ring, and a 9,000 square foot main training/banquet hall. This is the location for many classes and seminars year-round as well as our National Conference every November.

In addition to our worldwide membership we have over two dozen official “GMAU Academies” operating out of churches and Christian schools in the central Indiana area.

Dr. Russell serves as the Executive Director of both the GMAU International and the Indiana GMAU Academies. He began his martial arts training in 1974 and holds earned black belts in seven traditional martial arts styles and the rank of Renshi in Okinawan weapons. Grandmaster John Pachivas promoted Dr. Russell to 6th degree black belt in 1999 in Okinawan Shuri Ryu Karate and Pachivas Pankration. In 2002, Hanshi George Brich, Kyoshi Gordon Garland, and Soke Kent Haralson presented Dr. Russell with the positional rank of 7th degree black belt and the title of Kyoshi.

Chairman of the Board of Governors:  Keith D. Yates, MABS

Grandmaster Yates started his martial arts training in 1965 and became one of the youngest black belts in the country when he earned his rank at 17 from former International Champion Allen R. Steen. A noted tournament champion in the 1960s and ‘70s, he also has earned black belts in Japanese Ju-Jitsu and Okinawan Kobudo. Mr. Yates did his Master’s thesis in 1983 at Dallas Theological Seminary on “The Demystification of Ki: The Spiritual Aspects of the Martial Arts.” He recently retired from his position as Creative Director and adjunct professor in the Media & Communications program at DTS. A prolific writer (16 books and hundreds of articles) and respected teacher, he holds the tenth-degree black belt in traditional Tae Kwon Do as awarded by Allen Steen, Pat Burleson and the board of the American Karate Black Belt Association.

Board of Governors: Michael Proctor

Grandmaster Proctor was born into a military family providing him the opportunity to train in the martial arts beginning in 1962, while his family was stationed overseas. He has formally trained in fencing, Judo, Daito-Ryu Aikijujitsu, Shotokan Karate, GoKanDo Karate, American Kenpo and American Tae Kwon Do. Proctor Sensei did his undergraduate degree in psychology and history and then worked as an investigator and juvenile probation officer for Dallas County until his retirement in 1996. He is currently the martial arts “pro” at the famed Cooper Institute for Aerobics Research in Dallas. A tenth-degree black belt he teaches Renbudo Karate-Do, Kobudo, and Tai Chi.

Board of Governors: Corey Britcher 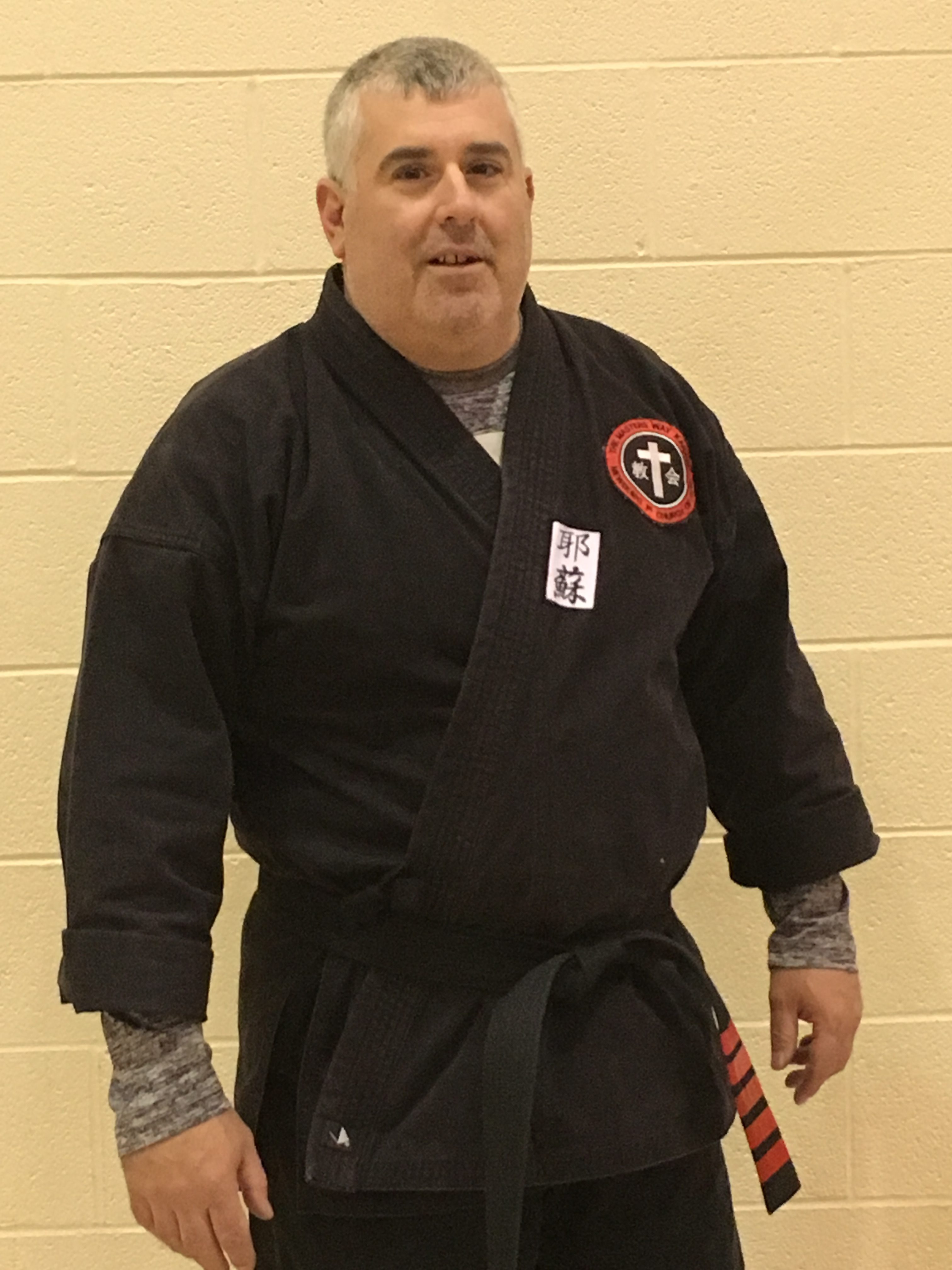 Shihan Corey Britcher has over 25 years studying and teaching martial arts. Currently a sixth-degree black belt in American Freestyle Karate and master instructor through the GMAU. He is chief instructor of the Master’s Way Karate in Newburg and Shippensburg, PA. He is also lead instructor for the PA Fish and Boat Commission’s Bureau of Law Enforcement teaching law enforcement Krav Maga (IKMA) as a level 2 Instructor. His other training styles include Shintani Wado Kai, Hwa Rang Do, and PPCT (LE DT). He attends the Newburg First Church of God and serves as an elder and lead for the safety and security ministry. Corey and wife Jen live in Shippensburg, PA, with their four children, Hannah, Luke, Leah, and Lydia. 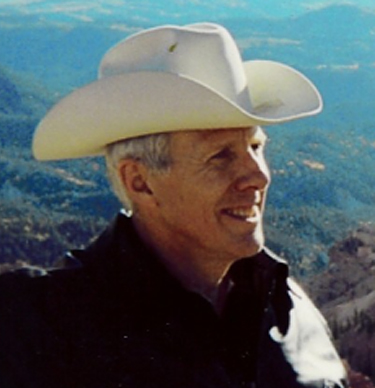 John Eidsmoe is a retired Air Force Lt. Colonel and Alabama State Defense Force Colonel, Headquarters Judge Advocate, Deputy Chaplain and Training Officer. He is Professor of Law at the Oak Brook College of Law and Government Policy and Professor Constitutional Law Emeritus at the Thomas Goode Jones School of Law in Montgomery, Alabama, where his students have twice given him the Outstanding Professor Award, and serves as Senior Staff Attorney at the Alabama Supreme Court. He is an ordained pastor with the Association of Free Lutheran Congregations and serves on the Board of Lutherans for Life, and a constitutional attorney who has defended home schools, Christian schools, the right of students to study the Bible in public schools, and the right of public officials to display the Ten Commandments. He has authored 13 books and numerous audio and video lecture series. He holds 6 academic degrees in law, theology and political science, as well as graduating from the Air Command & Staff College and the Air War College. He holds a third degree black belt with the American Taekwondo Foundation. 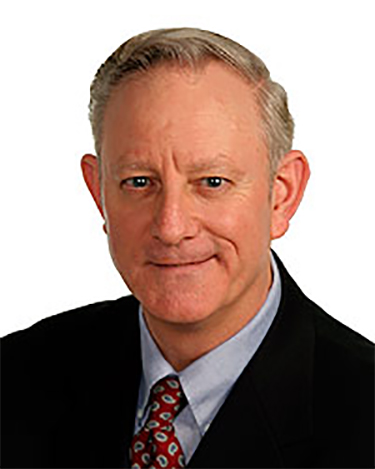 General Tottingham served with the US Marine Corps (1963-1969) and saw combat action in South Vietnam. He began martial arts in 1963 as a new Marine with the Third Reconnaissance Battalion in Kaneohe Bay, Hawaii. He received numerous medals and commendations during his service in Vietnam and following. Dr. Tottingham entered the ministry in 1968 and the Air Force Auxiliary Chaplain Service in 1983. “Dr. T” is a Brigadier General with the United States Corps of Chaplains. His PhD is in counseling psychology and he has worked as an out-patient counselor for Offutt AFB Mental Hospital. He spent 33 years as pastor of Empire Baptist Temple, Sioux Falls, SD. He also established and serves as President of Great Plains Baptist Divinity School. An author of numerous books, Dr. T is in several Who’s Whos, and was commissioned a Kentucky Colonel in 1988. To commemorate his public service, “The Rev. Dr. Ron Tottingham Day” was twice officially presented by South Dakota governors. 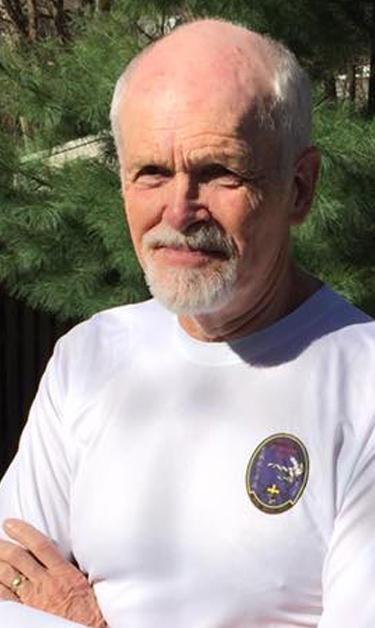 Dr. Kent Haralson retired from the pastoral ministry after serving four churches over a period of 39 years. After receiving his B.S. in Math & Physics from the University of Wisconsin, he then completed his M.S. in Computer and Information Science at Ohio State University. He worked for seventeen years as a teacher, programmer and a Senior Manager for the IBM Corporation.

Coming to Christ at age 31, he served as a teacher, youth leader and deacon prior to leaving IBM to enter full-time ministry. He has lead major initiatives in community group development, evangelism, discipleship and martial arts ministries. While serving in West Palm Beach, Florida, he received his D.Min. from Anchor Theological Seminary in pastoral ministries. He is the author of six books and the co-founder and chairman emeritus of GMAU and Soke of Seigi Bushido Ryu. In retirement he continues to lead small groups in his local church, runs a martial arts ministry and disciples men. He and his wife Jan (married 50 years) have two adult children and eight grandchildren.

Hanshi Bowles is the founder and director of the International Shuri-Ryu Association. He began his Karate training in Phoenix, AZ. under Grand Master Robert A Trias (who opened the first karate school in the USA). In the 1960s Mr. Bowles became one of the top competitors in the country and Grandmaster Trias personally awarded him the coveted Trias International Award, as well as naming him an ambassador of Shuri-Ryu to teach and promote martial arts across the country during the flegling days of martial arts. He was appointed as Chief Instructor of the Shuri-Ryu system and given the life-long commission to uphold the high standards of Shuri-Ryu karatedo. In loving memory and with devoted purpose, after the death of his Sensei, Hanshi Bowles established the International Shuri-Ryu Association.